Simply pour into your fuel tank every 3 months (or every 3000 miles) and Cataclean® will remove harmful carbon and resin deposits. With long term use Cataclean® can protect against build-up and clogging which can prevent failure of your engine, DPF and exhaust system parts.

Cataclean® can assist with your MOT inspection by bringing down emissions by up to 60% - the difference between a pass and a fail.

Cataclean® increases MPG (miles per gallon) saving you money on your fuel. Plus by using Cataclean, there is no need to use premium fuel, more savings to you. 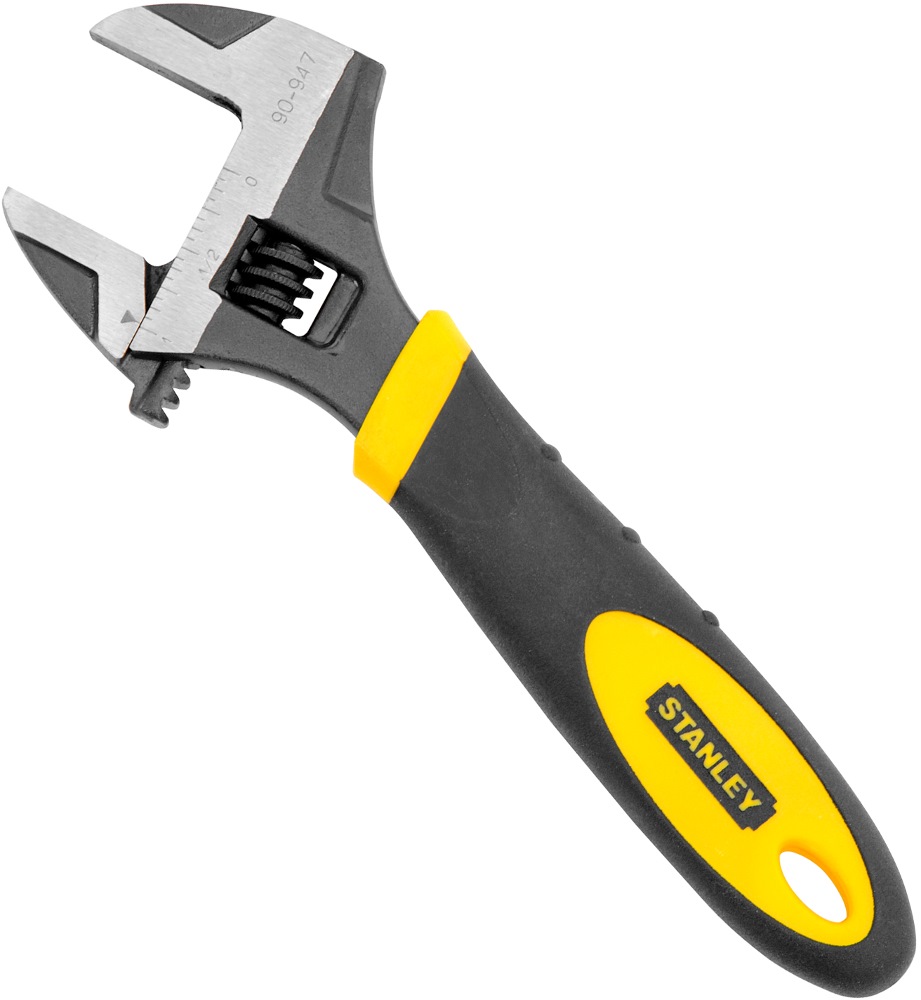