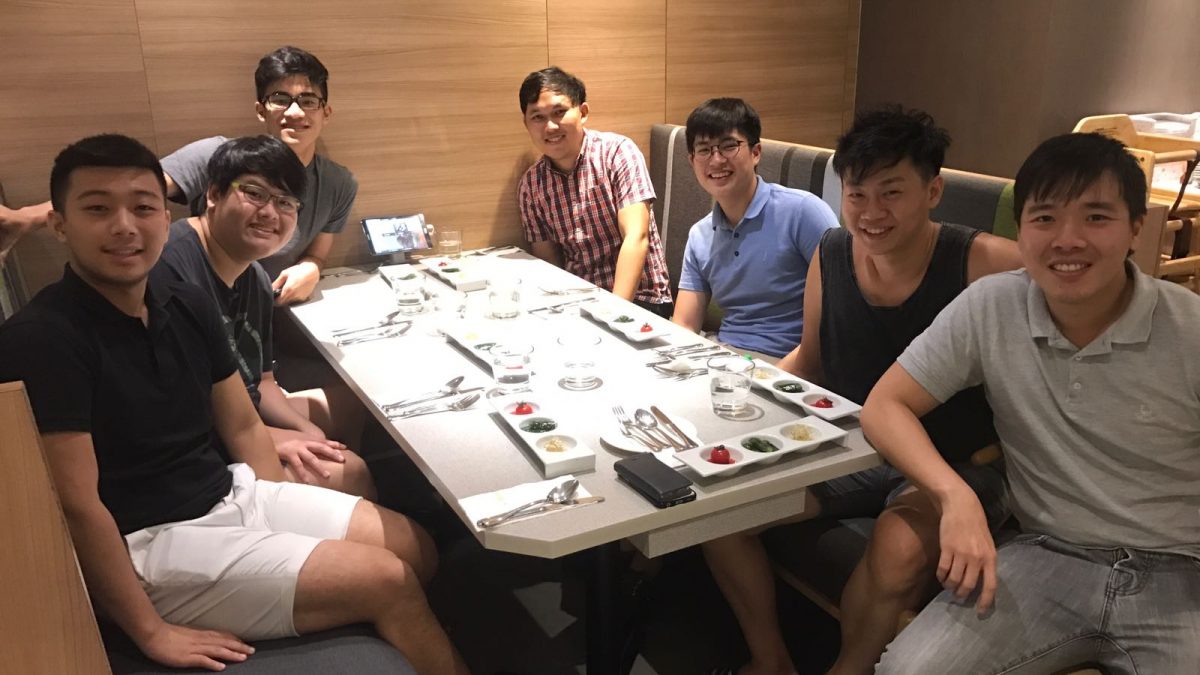 When Will You Ever Be Ready?

When will you ever be ready?

The truth is that you will never be ready.

Nothing is perfect and you can never truly be ready for anything.

There will always be a thousand and one things that you have to “get ready for”.

Be Brave and Have Faith

About half a year ago, when Terrence and I first met Jun An to talk about eezee, we were not sure how things would pan out.

And when Jun An left his job, eezee wasn’t even live yet!

In fact, Terrence and I have not even started work on eezee.

I remember that when we were building eezee, there were many times when we got disillusioned, distracted and discouraged.

But what kept us on track was the the company’s vision and first principle, written boldly and prominently in our office space by Jun An.

Individually, Jun An faced lots of difficulties and struggled with many things when he started eezee. He held on to his vision and eezee even though it was tough.

An addiction to perfection > low cost and speed

In a world where we idolise perfection and where people honour entrepreneurs like Apple’s Steve Jobs who launched their first touch screen product only when it was perfect.

It’s no wonder why many founders have this idea of only launching their products when it is “Perfect“.

We are addicted to this idea, this notion where perfection > low cost and speed.

Let’s be real. Not everyone is a Steve Jobs.

In fact, most start-ups can’t even afford the risk of bringing a high cost product to market.

More often than not, we build these large distributed systems, ready to scale. But when presented to people, we often realise that what we have built was not necessarily what they needed.

LinkedIn Co-Founder Reid Hoffman has this famous saying, “If You’re Not Embarrassed By The First Version Of Your Product, You’ve Launched Too Late”.

And that is true on many fronts! How else would you know whether you’re on the right track or wrong track without feedback from the users? Feedback prevents you from digging down the rabbit hole only to find that it leads to nowhere.

Because I realise, when we applied this mantra to our team, we became a whole lot more dynamic.

Starting up isn’t easy. There are so many things that will kill a startup at it’s infancy — an estimated 90% of startups fail.

And like I said, you will never launch a perfect product.

For a passion-driven startup with little resources. It is critical to innovate and move fast.

It keeps the team healthy, sane and the company’s morale in-check.

A startup which takes too long to launch it’s product will almost certainly die by attrition, burn out, exhaustion or a mixture of these reasons.

Can you imagine if Apple took 10 years to launch the next iPhone?

The World’s Most Innovative Company would have most certainly died.

Perfection is a ever-changing destination.

You will never be truly ready.

7 Wearable Products That Will Keep You Safe (Part 1)

How I Grew Up – My Internship at Eezee