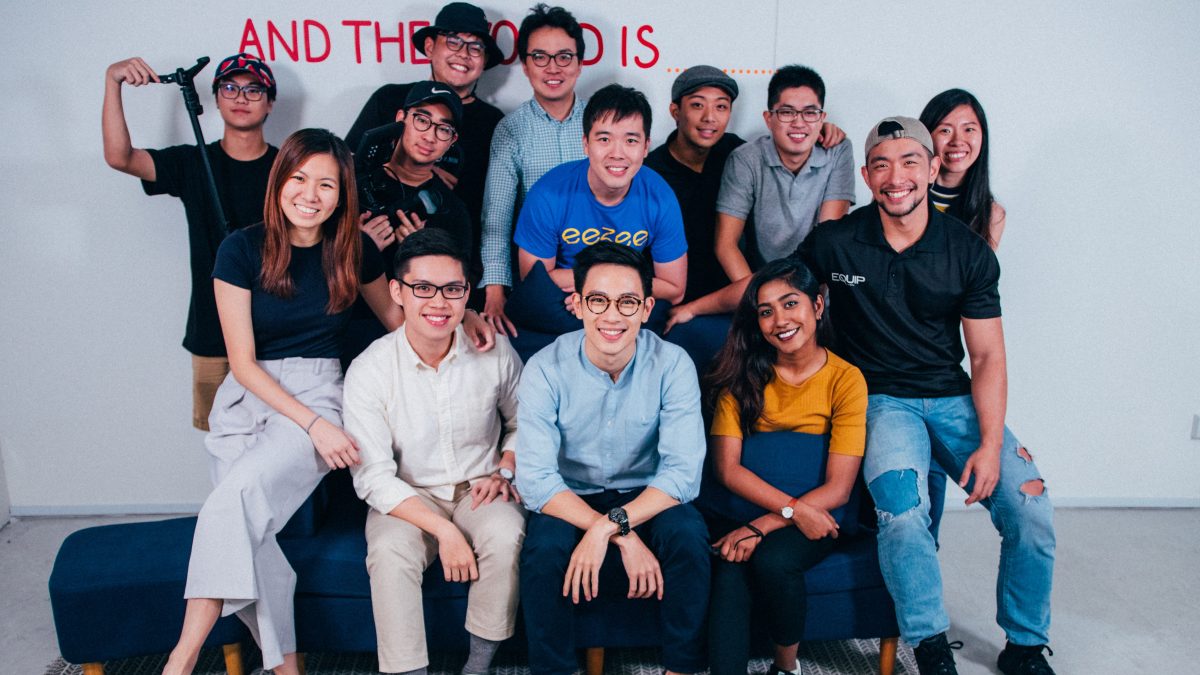 How Eezee Started – From Idea to Execution

How Eezee Started – How Eezee went from Idea to Execution

This is a simple story of how Eezee started. Like all good Singaporean students, you have the who, what, when, where, why and of course How.

Working in the industry, I realised procurement is an extremely time consuming and tedious process which has stood the test of time despite advancements in technology. Even with more and more e-commerce websites, there is not a single platform to serve the needs of businesses. Eezee is the solution to bridge the gap between businesses.

It all started out when I met Darius at Bishan Starbucks one day. I shared my idea with him and together we were brainstorming about the best way to take this idea to reality. Together, we roped in 3 other good friends to form what was then my initial team with one mission in mind – to simplify the procurement process.

With expertise in different business domains, we began our journey.

Embarking on this journey of entrepreneurship has been the loneliest and riskiest one that I have ever took. The Gang of 5 was reduced to a lonely 2 due to differing commitments.

Not so Easy after all – Turmoil & Setbacks

The biggest setback was when Sherwin left the team due to a disagreement. His departure was the hardest one and perhaps a wake-up call. He has been a close friend of mine since my army days. And people say, working with a buddy is always going to be tough. I guess maybe there is some truth to it.

Without Sherwin, Eezee was crippled and may not take off; our vision may never become a reality. It was like a tug-of-war for Darius and I. We constantly battled with the thought of dropping Eezee for good. We were reluctant to drop Eezee because deep in our hearts we both saw and understood the Eezee’s potential. Against all odds, we decided that we would continue to work and develop Eezee.

How Eezee started and got it’s name

Carousell has an interesting backstory about how they came up with their company name. Unlike them, I am sorry, we do not have one. For many, naming their company is supposed to be sacred and something not to be taken lightly. However, for us, our name was birthed from a simple discussion and uneventful brainstorming session which was eventually dismissed with a “go home and think of 3 names and let’s discuss tomorrow”.

With a renewed sense of purpose and clarity, we both knew that we needed a technology man to drive our idea forward.  With a desperate need to look for tech guys, Jasper Yap and Terrence Goh were brought into the team through Joanne. We met Joanne from Ngee Ann Polytechnic – The Sandbox during our early days. As we both graduated from Ngee Ann with our business Diplomas, we returned to Ngee Ann to seek guidance as we were stepping into the unknown. With them on board, Eezee took off like a jet plane to what we are today.

We met Jasper and Terrence at the same Starbucks where I first shared the idea and knew immediately that we can finally have a team that can take Eezee forward. Being young and driven individuals, they brought energy and new ideas into the team. Between them, they have an excellent synergy and working dynamics as they both complemented each other with their expertise. Jasper an expert in software development and Terrence a brilliant designer. Together, they took the loneliness out of my journey and gave me the renewed drive and motivation to take my idea to reality.

People come and go in our lives, but despite the ups and down, I am happy that Eezee.sg is exactly what I have envisaged it to be when I first spoke to Darius. Without Jasper and Terrence, this journey would have taken much longer than I wanted to. Kudos to these two young talent for their hard work and for bringing my idea to reality.

Today we have Eezee.sg, our idea to bridge the gap between companies and the technology to simplify and streamline the procurement process. We help businesses save time so they can concentrate on what they do best. Looking back, it is remarkable how much my team and I have accomplished, and considering how Eezee started out, I would say we have achieved a lot since then. 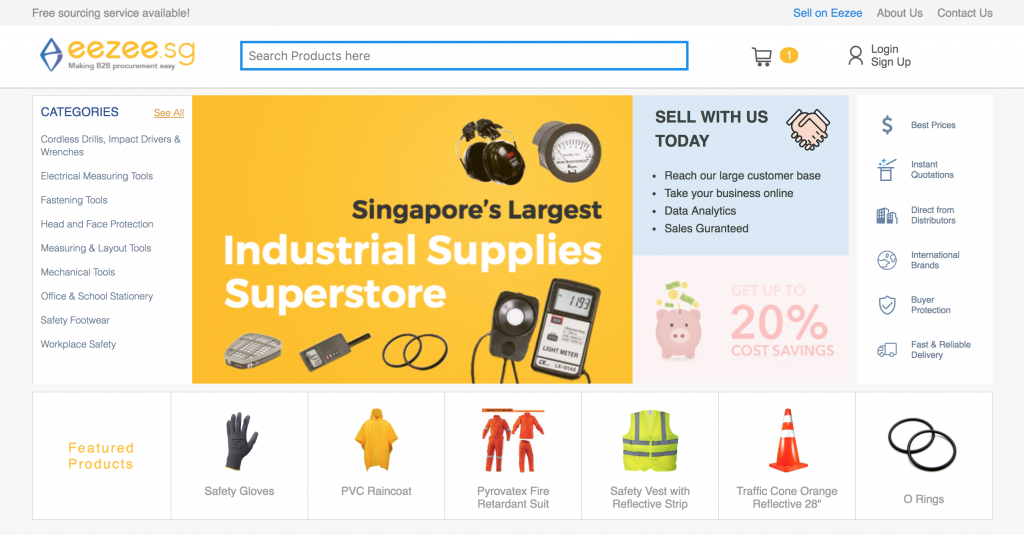 The whole is greater than the sum of its parts. We came across a very relatable quote from Steve Jobs, the man who built Apple and drives technology. Together, the my team and I will strive to bring industries even closer together in an ever globalised world.

“My model of business is the Beatles. They were four very talented guys who kept their negative tendencies relatively in check. They balanced each other and the total was greater than sum of its parts. ” – Steve Jobs

Toyogo, not Just a Familiar Name in Your Household

Gangster to Entrepreneur: Jasper from Eezee

Learning at Eezee – My Internship Experience

Your Startup is not your Life: Avoiding Startup Burnout